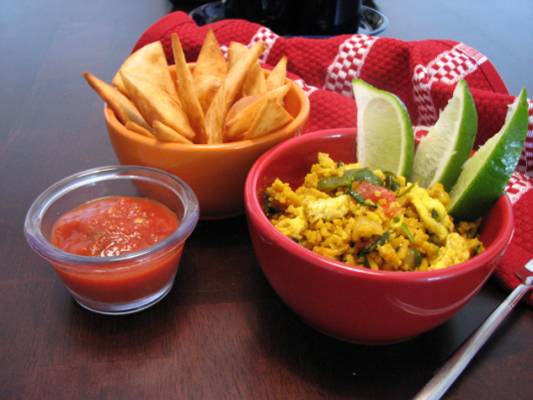 I thought these little gems up while I was working out my guest blog post over at What’s Cooking? I had decided to do a bit of fusion cooking, mixing Asian Techniques with Mexican flavors. I called this little creation Jerry’s Tex-Mex Fried Yellow Rice (amarillo arroz frito). It seems to have been quite a hit.

Since the method was Chinese, I thought of the foods I usually order when I’m going for takeout. One of the items that always hits my list is fried wonton, so I wanted to simulate that as well, but with ingredients fitting the flavors of Mexico. The first thing that came to mind was flour tortillas, and I gotta say they were the perfect compliment.

These little guys are so simple to make that you’ll want to be sure to have them around all year long, but with Cinco de Mayo coming around the corner, these will make a perfect addition to the snack table. 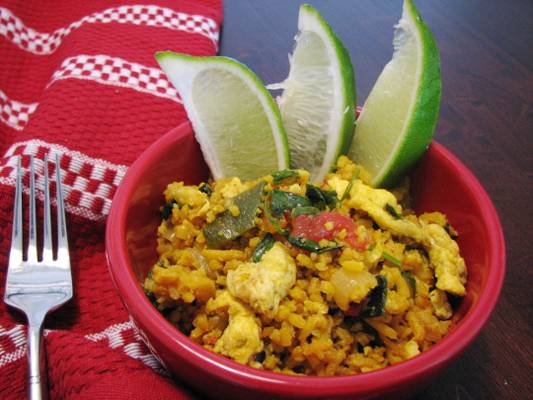 I think next time I’ll mix the salt with a bit of chili powder and cumin, but these were still incredibly tasty.