There and back and there again 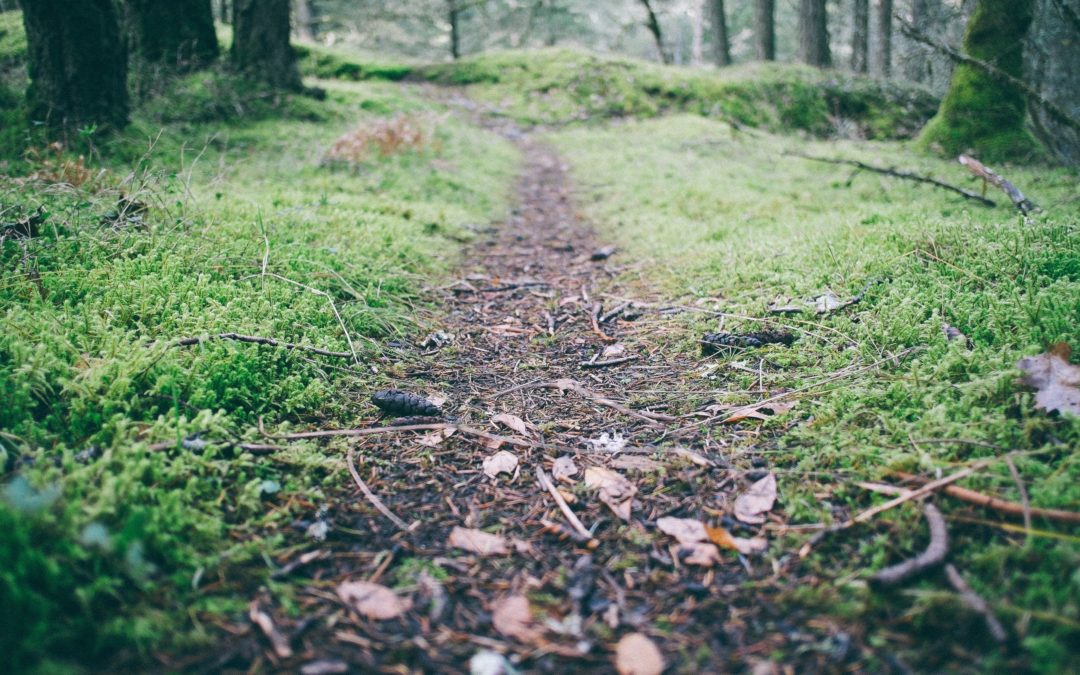 Yes, I lifted the title from Tolkien. I’m sure he and Bilbo wouldn’t mind too much.

Life begins and ends in Texas. At least it does as far as this blog and my life is concerned.

This story, as most well told stories do, has a beginning, middle and an ending.  Like many other stories, the beginning and the end happen in roughly the same place. As far as the rest of the story goes, it’s my story and being such, the similarity with other stories that are not my story end.

If you’d told me five years ago that I’d be sitting on an airplane at 37,000 feet writing about my permanent return to Texas I would have told you that you’d lost leave of your senses.  (Either that or I would have told you that you were as nutty as a fruitcake or something similar.) Yet here we are, in a Boeing 757 cruising at several hundred miles an hour toward the place that we will be calling home forever.

Just like our good friend Bilbo Baggins from the Hobbit, this adventure of ours is fraught with uncertainty. We’re embarking on something new in a place that we aren’t familiar with. Our situation is tenuous and margins for error are slim, if they exist at all.  We may not be fighting a dragon for Dwarven treasure, but we are battling the rental market on a very slim budget.  in short, this is all scary as hell, since for the first time in years the military isn’t here to help us out.

There is no one to tell us where to live, or to provide stability.  Our insurance is now squarely on our shoulders. we don’t have any furniture or even a car, at least until the 9th of next month. We can’t put the kids in school until we know where we’ll be living. It’s kind of like we’re just starting out as kids in a new city, rather than as an established family.

Let me take a step back from this monumental redirection in our lives to the year preceding the creation of cbsop. Both my wife and I had just left bad relationships. We were introduced online by mutual friends. The next thing I knew I had moved from California to Texas, a move that I had not anticipated and had never contemplated.

I had managed to meet a woman that I cannot express my love for in words, in music or even through food. It was because of her that cbsop exists at all, and her encouragement has been the driving force in this blog since its inception in January of 2007. She has supported, prodded, goaded and, at times, brow beat me into continuing this project. Last year she joined it along with my oldest son, Super Chef Jr. Cbsop has gone from a personal project to a family affair.

I wouldn’t have it any other way.

So for cbsop, the return to Texas is natural. It all started here. (OK, it all began a few hundred miles from here, but it began in Texas.) For my wife, the choice was for medical reasons. No other place in the country will take better care of her than San Antonio, TX. That alone would have been enough of a reason for me.

So here we are, back where it all began. Yes, I went back to California for a bit, but I came to realize that California is no longer my home. It will always hold a place in my heart, but it isn’t the place that I grew up any more.

It’s time to shake things up a bit.

So hello from the great state of Texas. Cbsop and the family that drives it are home.